Five Ways to Protect Your Roads

You are here:
traffic engineering 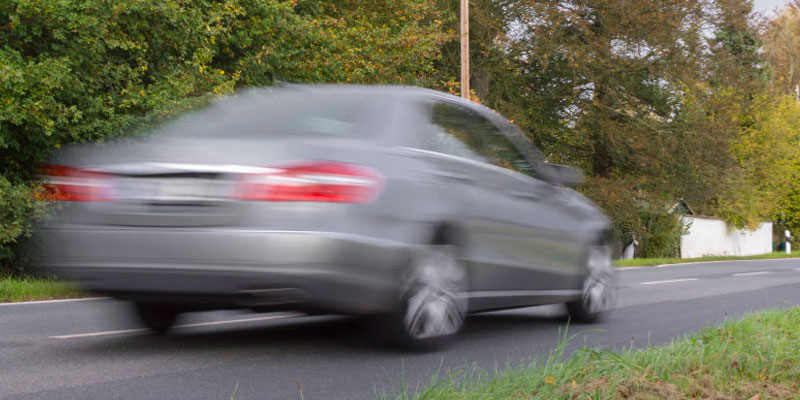 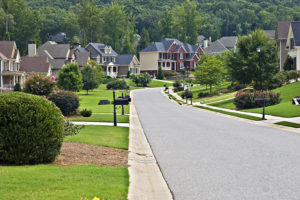 Whether you’re designing a brand new street or improving a longstanding one, keeping the people who use it safe is always key. Here are five ways to slow speeders on your streets to protect drivers, pedestrians, and cyclists and prevent crashes.

Once commonplace only in Europe and today found on streets across the U.S., physical traffic calming devices leave cars no choice other than to slow down. Solutions can include speed humps, speed cushions, speed tables, or curbing to narrow the streets or install bike lanes.

While it’s true that stop signs and lights slow traffic down, they need to be used only when appropriate. Excessive use leads to poor traffic movement and can hinder instead of help safe traffic flow. When used appropriately, stop signs and traffic lights are an important part of protecting your streets.

No matter how many devices you install, if drivers refuse to obey speed laws, everyone on your roads is at risk. Educating drivers about the importance of safe driving is key to keeping roads safe. This can be done through classes, billboards, video campaigns, pamphlets, and more. 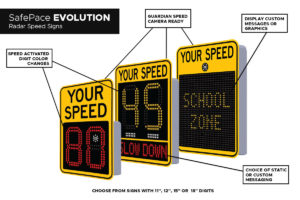 Radar speed display signs like the SafePace Evolution line protect your streets by showing drivers their speeds and alerting them to slow down. While sometimes criticized for the lack of penalty involved, research has shown that radar signs are an effective solution to slowing cars down and improving road safety.

Speed cameras such as the SafePace Guardian capture images of speeding cars. Warnings or penalties are automatically sent out to offenders to dissuade them from future speeding. Photo enforcement is another technique proven effective in slowing speeders and helping to protect your streets.

Does technology hold the key to safer roads?

Are Your Streets Ready for the Inevitable?

What’s the Best Way to Slow Cars Down?