Speeding cars put pedestrians, cyclists, and other drivers at risk.

Speed cameras pinpoint exactly whose speeding so you can warn violators and prevent crashes before they happen.

Protect your streets with Guardian cameras from Traffic Logix.

Get up to the minute traffic data and reports from your cameras anywhere you are with SafePace Cloud.

Capture images of drivers at their natural speeds without them slowing momentarily near device.
GET A QUOTE

The Guardian awareness camera must be used with a SafePace speed display sign. This camera system is ideal for business and industrial campuses.
Guardian Awareness Camera System
GET A QUOTE 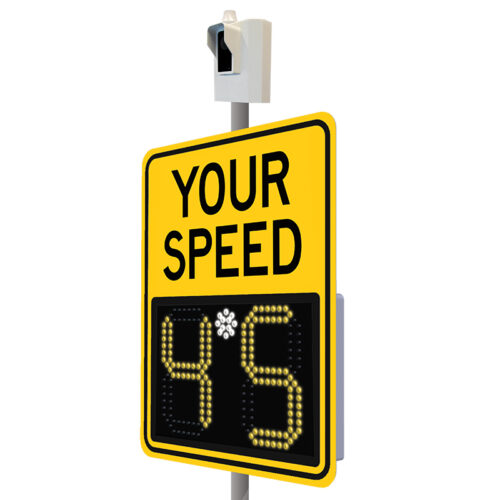 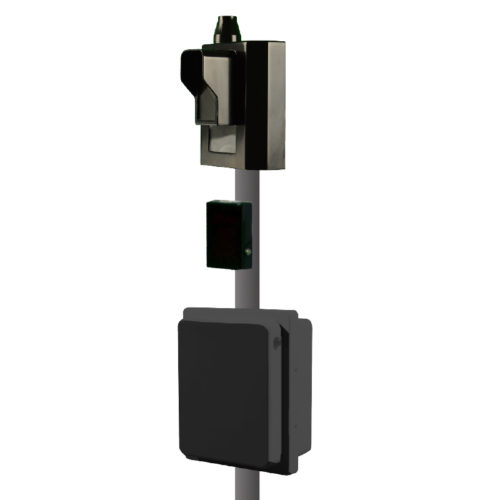 How do speed cameras work?

Speed cameras detect speeding vehicles using radar technology directed toward one or more lanes on the road. There are also cameras used at intersections with traffic lights, which additionally detect when vehicles enter intersections after the light is already red.

Speed cameras are popular in work and school zones as well as for highway safety improvements. Camera locations can also be residential or private communities or wherever speeding and moving violations are a concern. Study after study has proven the effectiveness of speed cameras in slowing cars down, encouraging safer driving, and reducing crashes and injuries.

The demonstrated effectiveness of speed cameras has helped departments of transportation to launch speed camera programs that complement and reinforce traffic safety. By reducing the number of speeding or red light infractions in certain problem areas, officials can in turn reduce the number of moving violations and traffic injuries that can result from these infractions.

When a speed camera system detects a passing vehicle, it takes a picture. These pictures capture the following information about the offending vehicle: