You are here:
Generaltraffic engineering 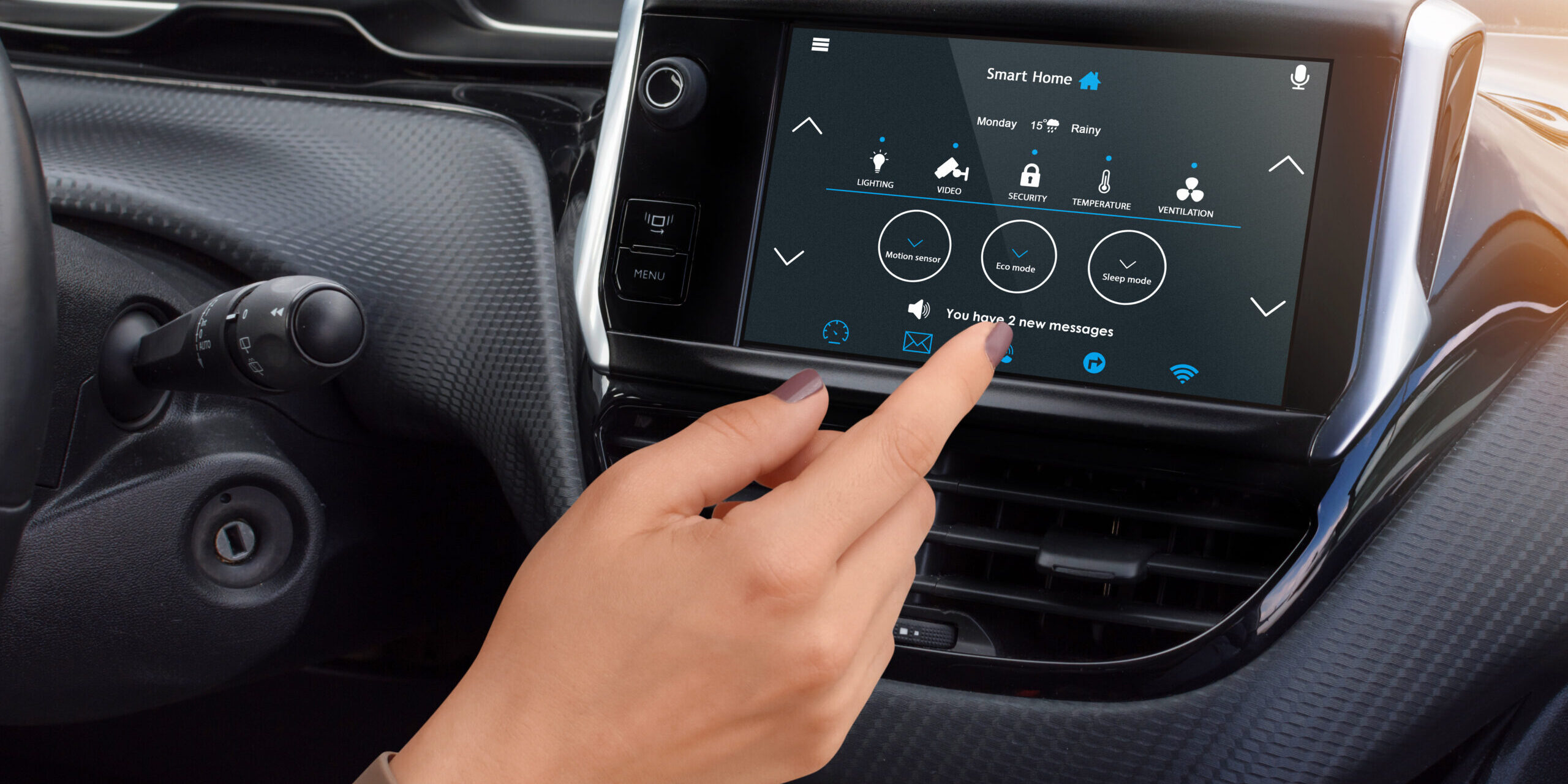 Whether it’s in-car technology or new modes of transportation, people on the road are using a lot more advanced technology than they were ten years ago. How safe are these new technologies and what affects are they having on our roads?

Back in the 1980s, before the advent of the smart technology we interact with daily, the U.S. army studied how Apache attack helicopter pilots were responding to the influx of data they received on digital and analog displays in their cockpit. The response? Not very well. Pilots were experiencing cognitive overload, drawn to too many things simultaneously, which made it difficult to focus. The outcome was lower performance and increased risk of crashes.

Today, with statistics showing frightening fatality rates at a 16 year high on roads across the U.S., it may be a good time to learn from that study. Assuming drivers ignore their smart phones, which a staggering 70% of drivers don’t, they are still bombarded with touch screens, interactive maps, and nested menus.

David Strayer, a cognitive psychologist who was involved in the Apache study in the 80s and is currently directory of the Center for Prevention of Distracted Driving at the University of Utah, says today’s drivers are as overloaded as those Apache pilots. He calls the many diversions in today’s cars “a candy store of distraction,” that is “killing people.” 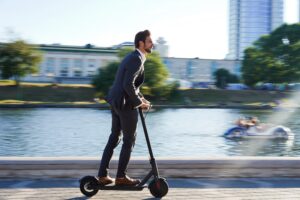 With new technologies come new ways to get around. Vehicles like scooters and e-bikes are far more affordable to the consumer, don’t require the ongoing expense of gas, and free up road space resulting in less congested roads and lower emissions. But are they safe?

A 6 year UCLA study found that electric scooter riders are more prone to accidents than any other road users. In fact, they facilitated nearly 20,000 emergency room visits in the past four years. They also pose a risk to many other road users, including pedestrians and cyclists. The good news, however, is that victims of scooter accidents tend to sustain less serious and less fatal injuries than victims of other road crashes.

Alternative modes of transportation certainly have positive aspects as well. They are better for the environment and reduce the number of vehicles on the road. But they also pose a danger to riders and other road users.

Electric scooter drivers need to be more aware of the dangers of riding and how to travel safely. In addition to education campaigns and increased monitoring on who is allowed to ride a scooter, another possible way to improve safety would be to create dedicated riding lines. These could help protect both scooter riders and other road users from potential crashes.

While everyone today knows the dangers of using a phone while driving, options on the car dashboard can still be tempting. It’s easy for drivers to think that since it came with the car, it must be safe. In fact, may infotainment systems and voice commands create even more cognitive overload for drivers.

While some NHTSA recommendations exist regarding limiting use while driving, they are not yet mandatory. Until they are, we need to do our best to get driver focus back on the roads. Designing streets to be more interactive for drivers is an excellent way to encourage drivers to keep their eyes on the road.

Keeping Driver Eyes on the Road 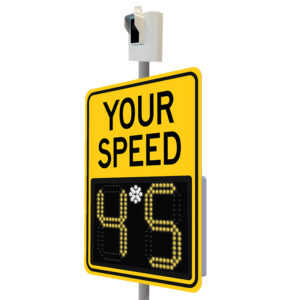 Solutions like radar speed signs that flash and alert the highly visual driver are one effective way to get driver focus back on the roads. Instead of the cognitive overload that screens present, they encourage drivers to instead focus on the task at hand. That task includes being aware of posted speed limits, following them, and being aware when one is exceeding them.

Engineering roads to be more difficult to traverse, and therefore less of an opportunity to scroll on devices, is another option long popular in Europe. Whether narrowing lanes, installing traffic circles, or using recycled rubber speed humps, it’s a physical way to compel drivers to focus their eyes on the road and get them off of screens.

There’s no quick fix or simple solution to the epidemic of road fatalities that increased technology on our roads has triggered. But every step counts. And working on getting driver focus back on the roads is a great way to start saving lives.

Join Traffic Logix at the Florida Police Conference this August