What if there was a better way to enforce speed limits?

You are here:
Police Enforcement 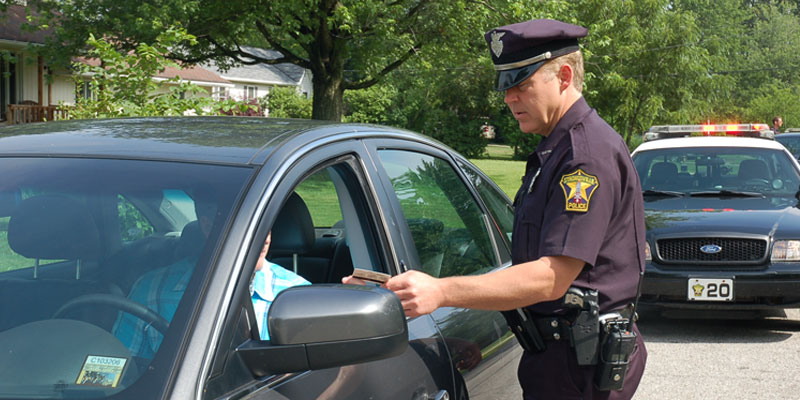 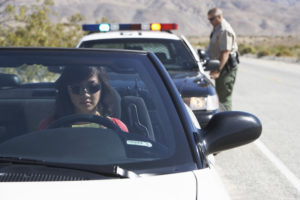 Where should you deploy police to best catch speeders? SafePace signs and traffic counters take the guesswork out of that decision. Get data on where and when cars tend to speed so you know where your team is needed most. Speeding kills. But you don’t have to let it go unchecked. Gather data and view it in real-time or in easy-to-read reports. SafePace gives you the intel you need for smarter enforcement.

What are SafePace Signs?

You may know them as Your Speed signs, VMS signs, radar signs, or driver feedback signs. SafePace signs are made by Traffic Logix and are used by police departments throughout North America. Our

signs are available in a ton of different models. Show speeders a Slow Down message, create custom messages, or even show driver responsive emojis. Of course, we also offer a no frills sign that simply displays driver speed. Either way, you can use our accessories to make deployment even more of a breeze. Choose to display signs on our speed trailers, mounted on poles, or even on a hitch or dolly.

What are SafePace Traffic Counters?

All SafePace signs are equipped with counters to keep track of driving stats on your roads. You can even operate your sign on stealth mode so that it counts cars and speeds, but doesn’t light up so that drivers think it’s off. Or, if all you need is traffic counts without speed display, we now offer a standalone traffic counter system. Both of them give you the data you need for smarter enforcement on your streets.

Don’t rely on guesswork to protect your streets. And don’t overextend your police force by having them patrol streets that don’t need it. Use Traffic Logix technology to figure out when and where speeding is happening. Enforce smarter with SafePace.