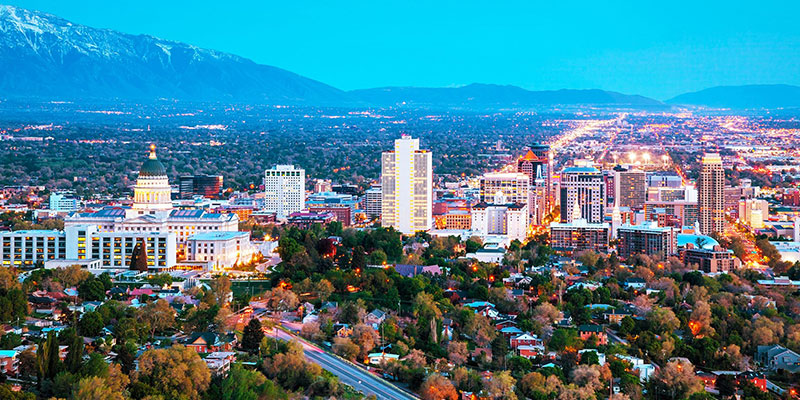 A small Utah city with a thriving golf course protects drivers, golfers, and pedestrians by tracking data to get an insider look at what’s really going on on their streets.

West Bountiful is a small Utah city just over 10 miles away from Salt Lake City. Its population is only around 5,500 and the whole city is just over 3 square miles. Despite its modest size, it boasts a beautiful 18 hole golf course, which has been in operation since 1966 and is home to beautiful mountain views and popular golf leagues.

Speed limits around West Bountiful are generally 30 mph and residents tend to follow them. On North 1100 West St, though, the Lakeside Golf Course presented a challenge to driving safety. During the summer months, the golf course is a popular destination for golf aficionados from surrounding cities. The influx of traffic doesn’t just mean more cars on the road, it also means higher speeds as golfers rush to make it on time to their games.

The city decided to use web-enabled radar display signs equipped with robust traffic data abilities to improve safety on the street adjacent to the Lakeside Golf course. They wanted signs that could gather data on driver behavior and offer access to that data remotely. After researching available options, they chose the Traffic Logix Evolution 15 signs both for their versatility and the web-enabled data that gives them 24/7 access to traffic stats.

The SafePace Cloud gives West Bountiful detailed data on when and where speeding is occurring. It helps them keep track of trends in driving behavior so they can use enforcement at times of the day or week when speeding is more common. 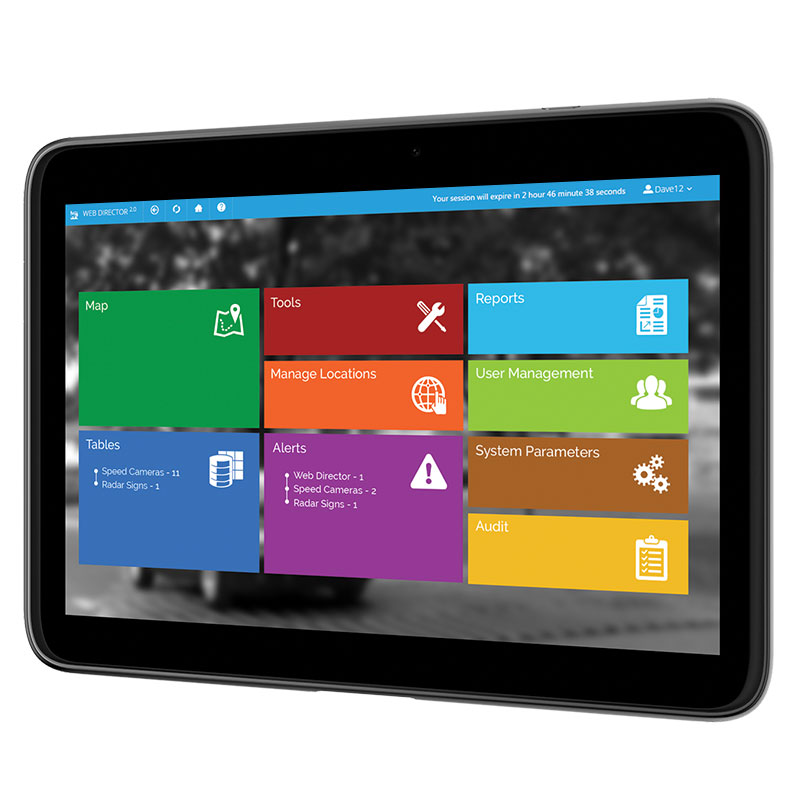 In addition to detailed traffic statistics, the Evolution 15 sign is also helping to slow cars down by alerting them to their speeds. The lightweight driver feedback sign displays driver speeds and also includes a speed activated message to slow down. When drivers exceed the threshold speed chosen by the city, a message flashes to alert them to slow down. Speeds are displayed in bright dual color 15” led digits while the Slow Down message can be displayed in either red or amber.

from the signs is automatically sent in real-time to the SafePace Cloud. This data, including robust reports and options to sort by date, time and other parameters, can be accessed by the West Bountiful police right from their desks.

The city of West Bountiful is using the SafePace Evolution signs to keep tabs on traffic outside the golf course. The intuitive web-enabled data platform lets them see traffic data right from their desks, including the ability to download reports for analysis and troubleshooting. The data they gather from the SafePace signs gives them insight into times of the day, week, or year when the signs aren’t enough to slow drivers and enforcement is needed. Pinpointing exactly when more police involvement is needed helps free up the police force during times when drivers do obey the posted speed limits.

The city is thrilled with the results they’ve seen in reducing speeds with the SafePace signs. Sergeant Jeremy Adams of the West Bountiful City Police commented that the SafePace signs are more than just a solution to speeding problems, but a “forward thinking approach to traffic control enforcement.”