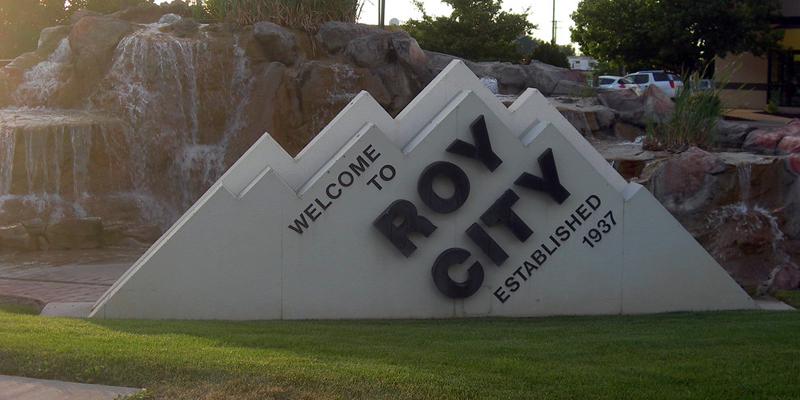 Roy, Utah is a small city of 8 square miles and close to 40,000 residents. The Hill Air Force Base and Interstate 15 are nearby, making Roy a common destination for military people and others driving by. Roy has a large veteran community as well as many young families. It has a small school district with nine schools as well as ten local parks.

Residents in Roy were complaining to City Council about excessive speeding on their streets. In fact, speeding was the number one resident complaint in the city. Some residents reported cars zooming by at 80 mph on local residential streets. When local soccer games took place, residents complained of cars zooming in and out before and after the game, putting pedestrians and other park users at risk.

Police were concerned, but also aware that observation is not an accurate way to measure speed. In the past, they would respond to complaints by sending a patrol car out. But often they’d find that after 4 hours, a police officer would issue as little as one citation. They wanted a tool to accurately measure speeds so they could assess where more enforcement was actually needed. They also wanted to be able to assuage citizen worry about excessive speeding where there wasn’t any.

While many neighboring cities were using radar speed signs on their roads, Roy wanted a solution that would track traffic discreetly so that driver speeds wouldn’t be affected by flashing signs. Their goal was to assess ongoing traffic speeds in a way that wouldn’t affect driver behavior so they could get accurate baseline data.

The city purchased a Speed Tracker from Traffic Logix to monitor speeds in areas with resident complaints. The Speed Tracker is a discreet traffic monitoring device that keeps count of detailed traffic statistics such as number of cars, average speeds, and 85th percentile speeds.

Roy police set up the Speed Tracker up on each street with significant complaints for a full week. This gives them insight into traffic trends throughout the times of day and week. 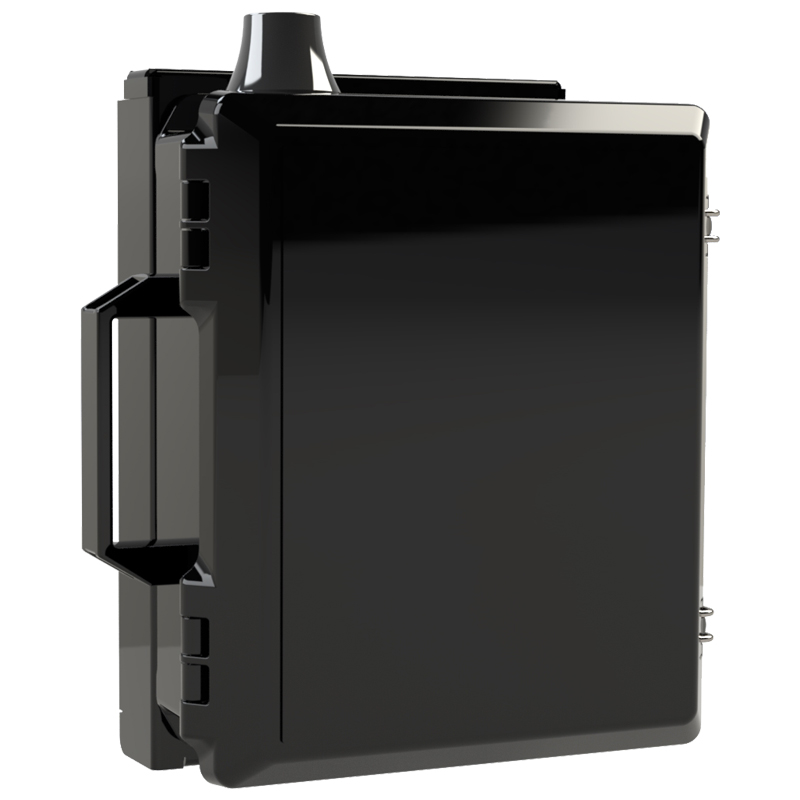 The city is finding that there often isn’t speeding despite resident observation. For example, one study found that of 10,800 vehicles counted, only 32 were 15 mph over the speed limit. In the area where residents complained of cars travelling at 80 mph, the highest clocked speed was 42 mph. And when the Speed Tracker was setup outside the park for local soccer games, they found that traffic was too congested for any cars to even drive the posted speed limit. For residents standing on the side of the road, it felt like cars were speeding but in fact they were actually driving below the speed limit.

The Speed Tracker is giving Roy police detailed data and reports that they can customize and access right from their desks. Reports can be viewed by times of day and week so they can analyze when speeding is more likely to occur and whether weekends or weekdays are more of an issue.

Danny Hammon, the Patrol Captain in Roy commented that “What I really like is that I can answer the question to the city council, the mayor, and elected officials in a very intelligent way. I can backup our decision by numbers instead of just by an opinion.”

While most of the complaints they’ve found were unfounded, when the statistics actually do find a problem, police know exactly when and where speeding is occurring so they can pinpoint where enforcement is needed. This frees up police time significantly. It also targets patrol to times and areas where speeding is actually happening rather than simply to areas with perceived speed issues.

“It’s a good little tool,” said Captain Hammon, “We’re really happy with it. It’s been a good investment for us all around.”