You are here:
MunicipalitiesPolice Enforcement 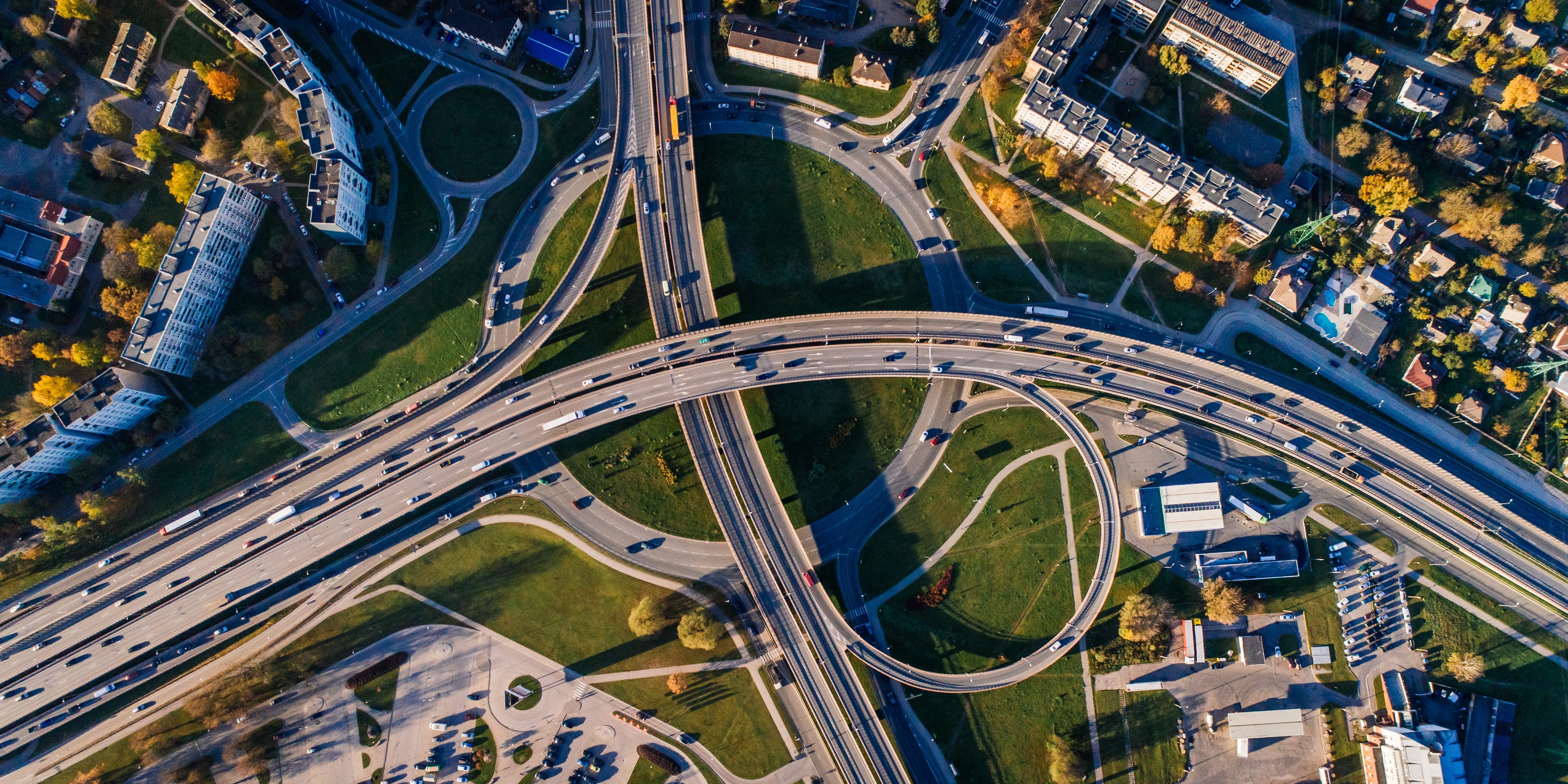 It’s a dangerous world out there. The number of crashes on roads today and 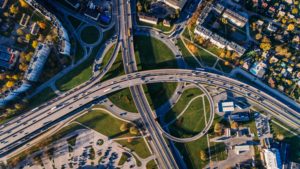 the horrific number of deaths is intolerable. For the third year in a row, there have been more than 40,000 traffic-related deaths on U.S. roads.

Imagine if 40,000 people died in airplanes last year. The entire industry would shut down. No one would be willing to fly. But attitudes change when it comes to our roads. It’s true, nobody is okay with the harrowing number of fatalities on our roads. People want change, Vision Zero is becoming a valued cause, but the horror simply isn’t there. Why is this something we tolerate on our streets?

At Traffic Logix, we know it’s time for change. A complete overhaul of the way we view our roads and the way they’re used. Streets should be safe. They should be safe for everyone- drivers, pedestrians, cyclists, and passengers. No one should have to risk their lives when they get behind the wheel or go for a walk.

Thousands of cities agree with us and are taking the steps needed to protect their roads.

Here are three solutions that will change the way drivers behave behind the wheel. They help prevent crashes before they happen and save lives every day.

Today’s drivers are distracted. Their minds are elsewhere, they’re itching to use they’re phones if they aren’t already, and their focus is not on the roads as much it should be. Radar signs show drivers their speed in brightly lit LED digits that help to alert and refocus them. For drivers that continue to speed, digits and strobe lights flash to remind them to slow down. In many models, driver responsive messages such as “slow down” help return their focus to the task at hand- driving safely.

The bane of many drivers’ existence, speed cameras actually are a valuable tool to protect roads. Even when

used without financial consequence, cameras are an effective tool in increasing driver awareness. Drivers receive automated mailings with photographs of their vehicle that are time and speed stamped. These warnings help to remind drivers to obey speed limits- and that their reckless driving is being recorded.

Made of recycled rubber, Traffic Logix speed cushions are a series of small speed humps installed across the width of the road. They leave drivers no choice but to slow down in order to drive over them. The spaces in between the cushions are carefully engineered so that emergency vehicles, which have a wider wheel base, can get by without slowing. These are a popular option for cities that want to install speed humps but are concerned for response time.

The tragic number of deaths on our roads doesn’t have to be inevitable. At Traffic Logix, we believe that this can change. And we give you the tools to make that happen.