One FL HOA decided to try out speed cameras. Here’s what happened.

You are here:
Private Communities 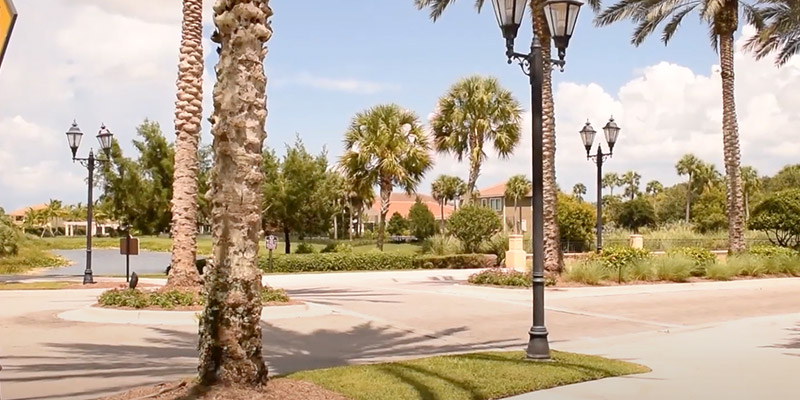 Calm, tranquil neighborhoods are one of the prime draws of gated community life. And speeding cars don’t quite fit into that
equation. At the Parkland Golf and Country Club community, residents were complaining of speeding. They were concerned about potential injuries and property damage but were also aggravated by the effect speeders were having on the peaceful atmosphere of the community.

They knew that speed cameras are often resented by drivers. But they also saw in their research that they were one of the most effective ways to slow speeding cars in a community like theirs. So they decided to give it a shot.

It was no secret to Parkland that speeding cars were an issue on their streets. But when they gave the cameras a shot, they were shocked at how many people were violating the speed limit. When the cameras were first installed, they found close to 10,000 people speeding in just one week. It was clear that some serious action was needed. 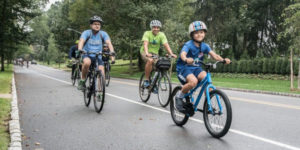 At first, residents were hesitant to allow speed cameras on their streets. But they agreed to give it a try. And the results spoke for themselves. After 8 weeks of using the speed cameras, the close to 10,000 weekly speeders were reduced to just over 800 per week. The dramatic 91% decrease in speeding cars left Parkland security, and its residents, pleasantly surprised.

The speed cameras have done more than just slow speeders down though. Residents report that the whole tone and atmosphere of the HOA has changed. People seem calmer both in and out of their cars. The atmosphere is more peaceful and friendlier since cars stopped whizzing down their streets.

To see the full testimonial and read the Parkland case study, click here.

Is it legal to use traffic calming products on private community roads?

Can You Create Safe Streets without Sidewalks?

Join us at the CAI Conference in Orlando!