Can we really prevent traffic fatalities?

You are here:
GeneralMunicipalitiesPolice Enforcement 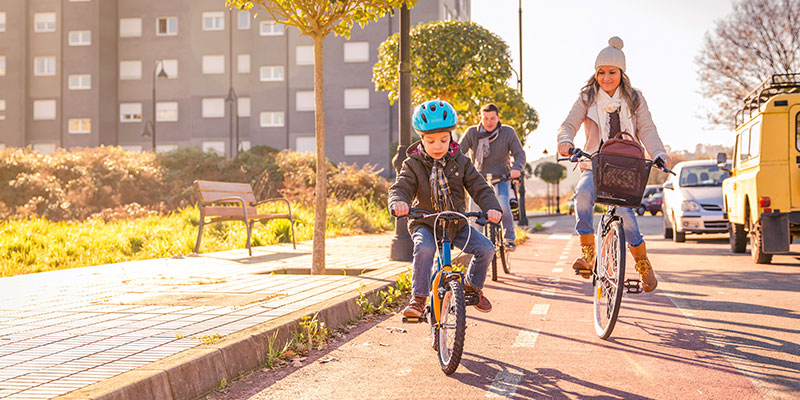 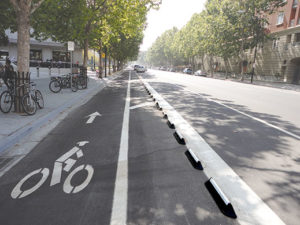 The mission is simple, if seemingly outrageous. More than 40,000 people die on U.S. streets every year and millions more are injured. What if we could simply stop those crashes from happening? What if there could be a movement, not to reduce crashes, but to actually stop them entirely? And so Vision Zero was born. But is it just a dream? Can traffic crashes really be prevented or are they just an unavoidable, if tragic, part of the way we live?

Can Roads Actually Be Safe?

The underlying question raised by the Vision Zero initiative is really this. Can roads be completely safe? Or are crashes, and even deaths, simply inevitable?

In Oslo, the capital of Norway and a city of 673,000, Vision Zero was adopted in 1999. In the years since, population has grown and smart phone use has skyrocketed just as it has everywhere else in the world, further threatening the already fragile infrastructure of driving. And yet, last year, in the entire city, there was only one traffic fatality. How did Oslo get there? And how can we replicate that in our own cities? 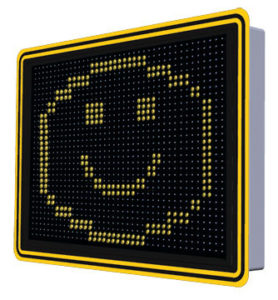 SafePace signs can display emojis in response to driver speed

Mistakes are Inevitable, Fatalities Don’t Have to Be

Oslo doesn’t operate with the premise that every driver will navigate perfectly and every cyclist and pedestrian will use streets perfectly all the time. On the contrary, their streets are designed to allow for the inevitable mistakes. And to prevent those mistakes from leading to tragedy. For example, as part of Vision Zero, they put measures into place to ensure that drivers don’t speed. This is because speeding and severity of injury are directly correlated. The goal isn’t to make drivers perfect- it’s to set them up for success by making streets that take everyone’s needs into account- and protect everyone in the process.

How safe are your city’s streets for pedestrians? Bicyclists? How often do cars collide with each other? What can you do to take driver error into account while preventing crashes before they happen? There are infinite ways to protect your streets. You can narrow them, install speed humps, lower speed limits, use driver feedback signs, institute one way streets, and the list goes on. Where you start is up to you. Zero fatalities sounds impossible, but it isn’t. We’re here to help you make it a reality.