You are here:
GeneralPolice Enforcement 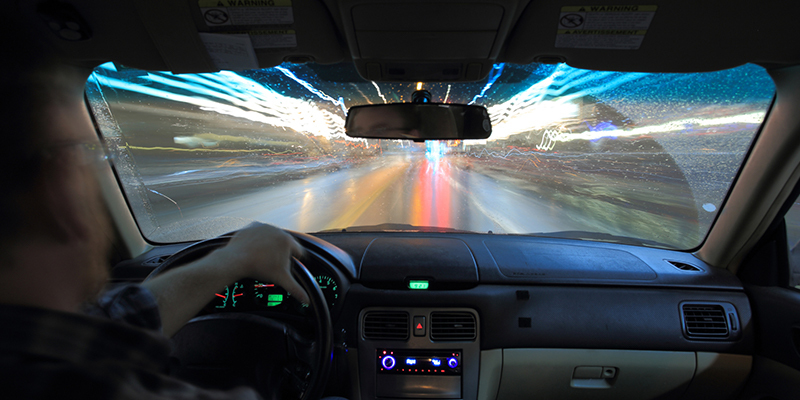 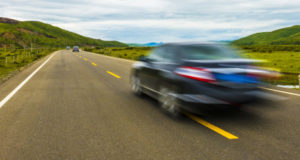 Without being aware of a problem, it’s hard to solve it. For many police departments, speeding complaints are an everyday occurrence. And while police officers can’t be everywhere at once, they can get spread pretty thin trying. But there’s a simpler way to find out where and if speeding is happening. As every police officer knows, a person standing still is never a good judge of how fast a car is going. That’s why we created Speed Tracker, an inexpensive, portable device that can simply be mounted on any street with speed complaints. Speed Tracker gives your city the awareness you need about whether intervention is needed. And all the data it collects can be viewed right from your desk with the SafePace Cloud without any need to download data or connect in person. 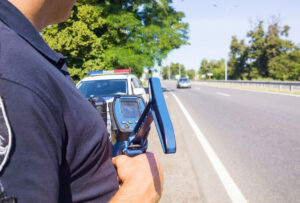 Once you’ve pinpointed where speeding is a genuine issue, it can still be challenging to send police presence to every trouble spot. That’s why we create solutions that thousands of cities use to slow cars down without increasing manpower. All our radar speed signs, speed trailers, and speed awareness cameras help decrease speeds on your roads. But none of them require police presence. And all of them connect to the SafePace Cloud so you can get detailed data and reports right from your desk. On streets where speeding remains an issue, you can send targeted enforcement at specific times when you notice speeders. Instead of trying to be everywhere at once, you can be in one place, at one time, and solve the problem more efficiently. 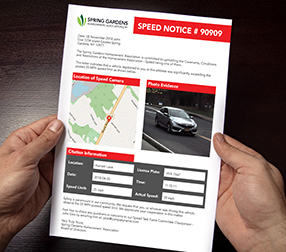 What if you could simply warn speeders to slow down, without penalizing them? Would that change the way they drive? It’s the question many cities are addressing with our Guardian Speed Awareness Cameras. Unlike most speed cameras, the Guardian doesn’t send drivers tickets. Instead, they send warnings to speeders letting them know you’re aware of their speeding. Find out how one city in Minnesota used these as part of our recommended three-pronged approach, mounting the camera along with a speed limit sign and radar sign. Were they able to use the cameras effectively to slow cars down while giving police detailed data on where and when speeding was happening?

A Unique Way to Slow Cars Down

Awareness cameras are a new approach to slowing speeders, and one that is gaining traction in many small communities as well as in states, often where penalty-based cameras are not allowed. While cameras were previously thought of as being helpful only with a punitive approach, they’re actually also an effective way to remind drivers about the dangers of speeding when they’re no longer behind the wheel. Receiving images and a printed warning at home adds another level of awareness to drivers, reminding them of the importance of slowing down and obeying speed limits.

Ready to learn more? Fill out the form on the right and one of our traffic safety experts will be in touch with you shortly.