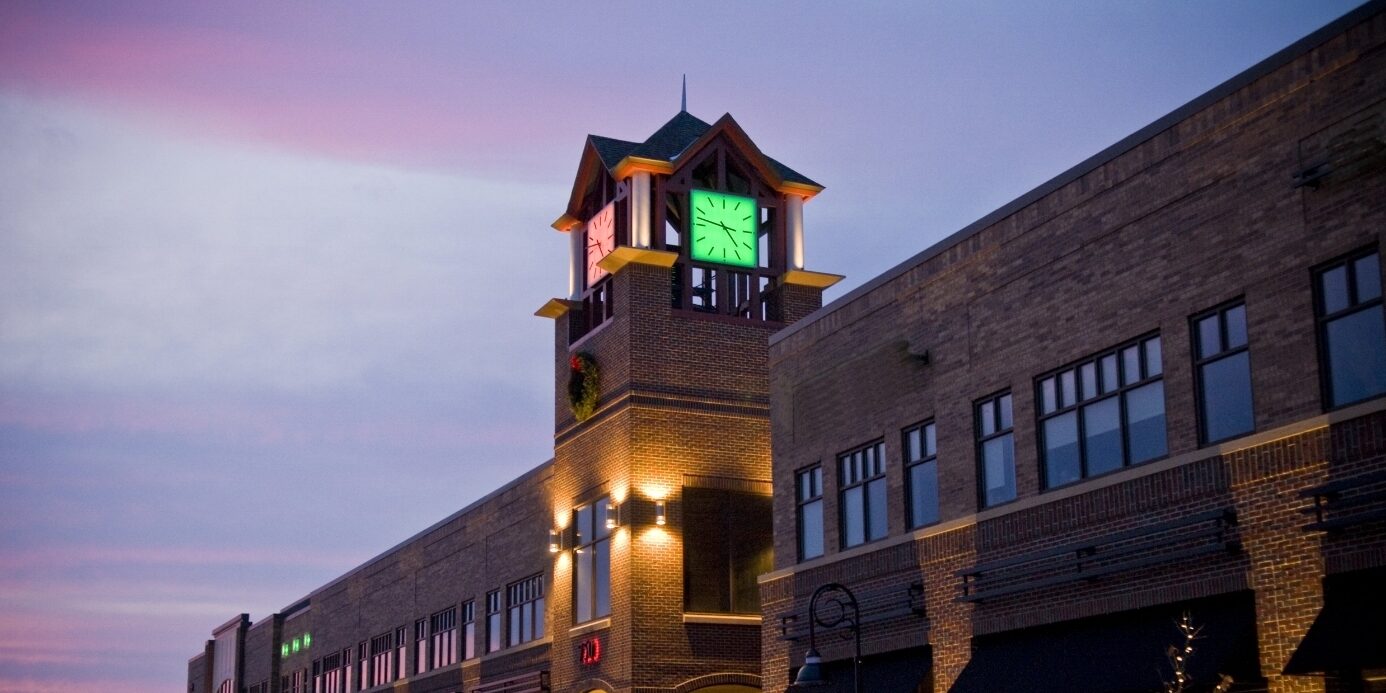 Mendota Heights Tries a New Approach to Slow Speeders Down

Mendota Heights found an innovative way to protect their street with speed awareness while limiting the need for police presence.

Mendota Heights is a small bedroom community of just around 12,000 residents. It is home to beautiful parks, scenic bluffs, and breathtaking river views. The city has low crime, high home ownership, and a strong sense of social cohesion. The Mendota Heights police department is small with just 20 officers to protect all of the city.

In a city that’s primarily safe for its residents, traffic concerns take center stage. Residents were concerned about speeding on their streets and reported cars speeding by and threatening safety on their otherwise quiet idyllic streets. However, due to equity issues, the city actually had a push to reduce enforcement and eliminate low level traffic stops.  The city needed a solution that could protect kids crossing streets or residents out for a jog but that wouldn’t drain limited resources.

They needed, as Chief Kelly McCarthy, put it “a force multiplier that isn’t human driven but could still have the same impact on traffic safety.”

Mendota Heights began exploring options, eager to innovate and try something new. They discovered that in Europe, cities were using awareness cameras to notify speeding drivers of their infractions without actually giving any penalties. They spoke to the state of MN, local residents, and defense attorneys to discuss whether this was a solution that could work on local streets. When all seemed eager at the prospect, they began their research for a company that could help.

In searching for awareness only speed cameras, they discovered Traffic Logix. They were particularly excited by the cloud-based interface. “That’s a real game changer for us,” said Chief McCarthy. “Every other speed trailer or measuring device you have to go physically take it down or remove a sim card. To be able to get all the data right at our desks makes a huge difference.”

Mendota Heights PD decided to use the Guardian awareness cameras as part of the Traffic Logix recommended three-layered approach. A speed limit sign informs residents of local limits. At the same time, a radar sign mounted on a trailer increases awareness with dynamic colored text warnings. And finally, a speed camera captures the rear license plates of speeding vehicles. Offenders are then sent a warning letter with details of their infraction including date, time, and recorded speed, as well as how much the penalty would have been if an officer would’ve been present.

Most drivers slow down when they see the speed trailer and realize how fast they’re going. But some just ignore the sign and don’t even hit their brake lights. Those are the drivers who receive warnings in the mail. In the first two months of the program, 40 warnings were issued to speeding drivers. 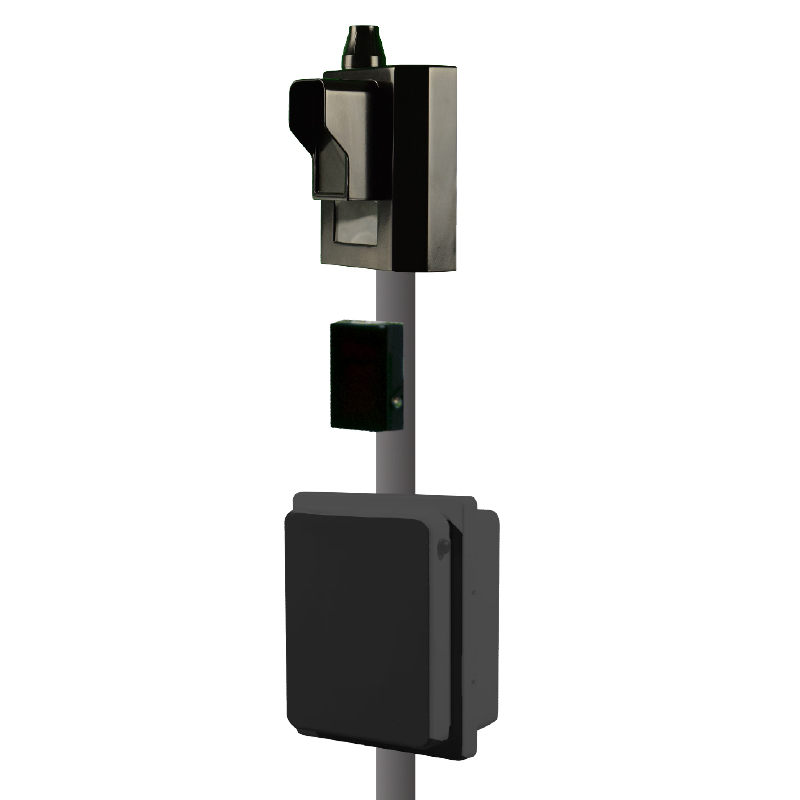 This trailblazing approach combines camera technology with remote enforcement capabilities, slowing drivers who receive warnings while giving police detailed data on where and when in-person enforcement is needed.

In addition to their dedication to innovation, Mendota Heights is also enthusiastic about transparency. Every time the trailer is deployed at a location, they post where it is on Facebook along with a link to see real time stats from the sign and camera. The Logix on Cloud platform shares detailed traffic data from the sign and camera and allows the city to use the data to pinpoint enforcement. It also gives them the ability to share the data with locals so they can see exactly what’s happening on their streets.

The Mendota Heights community is glad their complaints are being taken seriously. The community-based program lets residents request the trailer and camera on their street. Many even request it right on facebook when they see the live stats at the current location.

The PD enjoys the simplified approach, setting the threshold speed weekly based on posted speed limits. They mail out notices daily, notifying violators and letting them know it’s a courtesy warning. They are already seeing change in how drivers navigate their roads. On one local street, a vehicle was passing every morning at 15 mph over the posted limit. On day 1, a warning was mailed. By day 4, the car was no longer speeding.

Often, the vehicle owner isn’t the one driving the car. Captain Wayne Wegener commented wryly “we’ve had a couple parents call back and thank us for the information.” One driver, who had requested the system because of all the “crazy drivers out there,” ended up getting a speed warning himself. He said it was a great reminder that it isn’t always other people who are speeding.

The city said if they could budget for them, they’d get 50 of these cameras. For now, the one camera/trailer/sign system is being deployed on various streets around the city and the city plans to slowly expand the program. “These do really seem to be getting drivers to slow down,” commented Chief McCarthy. “And based on what we’re seeing so far, the number of speeders driving at really egregious speeds is dropping the most.”

While the city may eventually want to give administrative fines for speeding, if approved, for now they’re “really happy with just the notices. And we think the community is too.”

But most importantly, the data is helping the city use their limited human resources more efficiently, deploying police officers precisely when and where they’re needed.

For now, they’re doing research in partnership with the University of Minnesota to explore whether the warnings are more or less effective in slowing cars than actual fines. The PD is also in touch with the State of Minnesota, whose considering using speed cameras as a pilot program to protect school and work zones across the state.

Join Traffic Logix at the Florida Police Conference this August