Will Vision Zero Change the World?

You are here:
MunicipalitiesPolice Enforcement 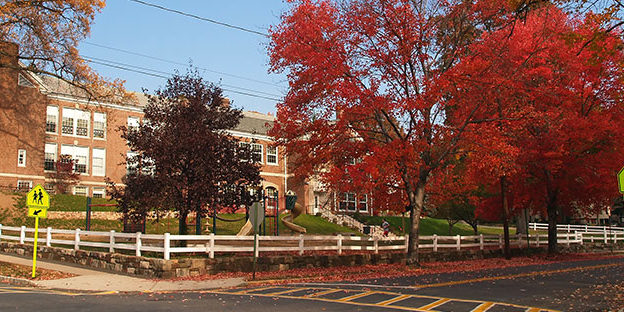 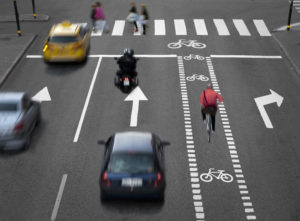 It’s the goal of Vision Zero. But can it ever happen?

Can artificial light be created? Can a vehicle fly? Can a vaccine prevent illness? Can people carry small computers in their pockets with them?

If you trusted the masses, no, no, no, and definitely not.

So yes, the idea that one day nobody will die in traffic accidents seems grandiose, and honestly impossible. But Thomas Edison didn’t invent electricity because people said he could.

Criticizers and naysayers abound. Treehugger has called vision zero a failure in North America, nothing more than a tag-line. In DC, Council member Charles Allen says “We are not living in a vision zero world- we aren’t even trending in the right direction.” The San Francisco Bay City Beacon wonders if vision zero is merely zero vision.

In other cities, Vision Zero is creating real and lasting change with the introduction of strategies and programs to 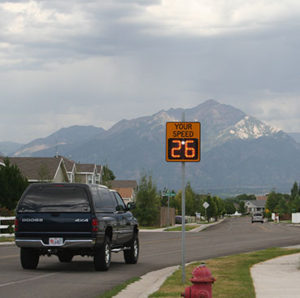 Solutions like driver feedback signs, speed enforcement cameras, speed humps, and speed trailers are being deployed on streets across the continent in a frenzy to stop every death every time.

Will this really lead to zero deaths? Maybe not. But what if using words like eliminate instead of reduce can make a difference in the way cities approach road safety?  The axiom of reaching for the stars is an effective motivator for a reason.

Whether the goal of zero deaths is ever reached or not, for every crash that’s avoided, every fatality that is prevented, and every person who walks away unscathed instead of mortally wounded, Vision Zero has made a difference.

Join us at the Ohio Police Conference!

Can Your Streets Protect Themselves?