Will Next Year Be Different? 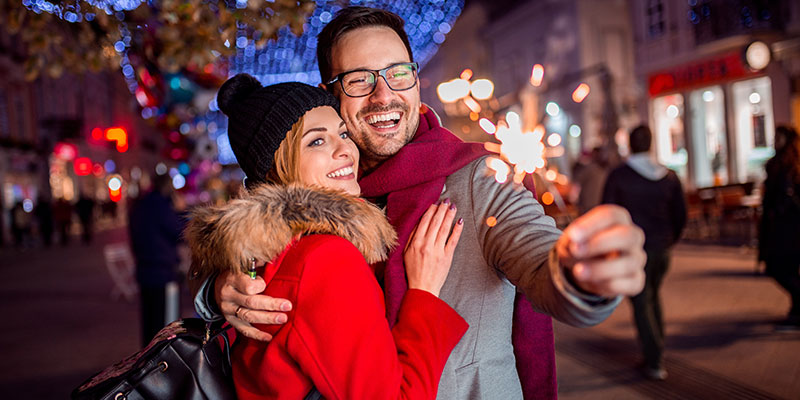 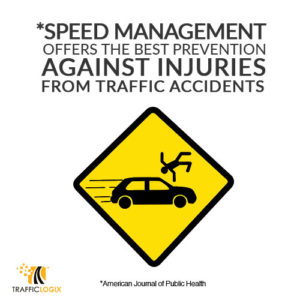 Close to 40,000 people die in car crashes annually in the United States. Almost 6.5 million crashes are reported by police and over 2.5 million people are injured.  There is some good news though. Last year there was a 2.4% decrease in traffic fatalities over the previous year. It was the second year in a row that saw a decrease- possibly a result of increased efforts toward safer roads and vision zero. And the good news continues with 10% less children killed in crashes.

While the decrease in overall fatalities is a step in the right direction, with close to 40,000 lives lost it certainly isn’t just good news. What’s most disturbing about these fatal car crashes is that in many or perhaps most cases, car crashes are completely avoidable. And that decrease in overall traffic fatalities comes with some more sobering news as well. The number of pedestrians and cyclists being killed on our roads has increased over the last decade from 12% of total deaths to 17% of current fatalities.

Cities across the country are taking steps to address this alarming trend. There has been more awareness about the need for complete streets that accommodate the needs of all users, including modifications such as bike lanes and improved crosswalks. Lower speed limits, vision zero programming, and solutions to improve speed 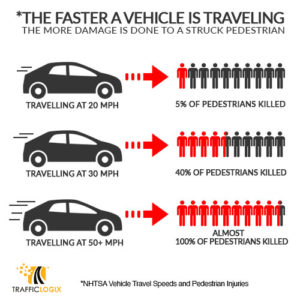 compliance are all effective ways to prevent crashes, injuries, and fatalities. What is your city’s plan to protect pedestrians and bikers in 2020? Better yet, what’s your plan to prevent every single death on our streets?

Slowing cars down to safer speeds saves lives. A car traveling just slightly slower becomes far less likely to kill someone. How can you slow cars down? Radar signs alert drivers to their speeds. The create self-enforcement and remind drivers to slow on their own without needing outside enforcement. Speed humps and cushions physically slow drivers down, leaving them no option other than to reduce speeds. There are many ways to reduce speeds, improve safety, and prevent fatalities. And the inevitable result of your efforts is safer roads. Here’s to a safer 2020!