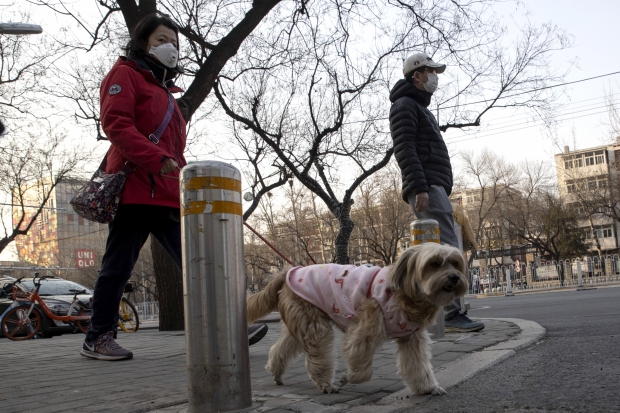 Streets and highways are nearly empty as many businesses and entertainment venues are closed and people are wary of too much interaction with others. Even as the country slowly reopens, many Americans are still driving a lot less than they used to. It would be logical to assume emptier roads equal safer roads. But the reality couldn’t be further from the truth. While traffic volumes have fallen dramatically, average speeds have significantly increased. And with more people than ever out walking and biking, speeding can have deadly results.

Speeders Have Taken Over

Data from the National Safety Council shows that in March, when stay-at-home orders began and people started to drive less, the fatality rate per mile increased by 14%. Data from all 50 states confirms the trend. Speeding and reckless driving are on the rise. The result has been an alarming escalation in crashes and fatalities. One state reported half the traffic and twice the fatalities. There is empty space on our roads- and drivers are abusing it. Police are catching drivers travelling upwards of 100 mph, some as high as 130 mph. The results can, and have been, devastating.

Empty roads have highlighted the inherent dangers in speeding and reckless driving. But the health crisis the world is facing isn’t the only pandemic putting lives at risk. A staggering 1.35 million lives are lost and 50 million people injured every year in vehicle collisions. Even when life goes back to normal and our streets are once again full of the traffic and humdrum of people going about their lives, we need to take drastic steps to reduce vehicle crashes and create safer roads.

There are many ways to improve safety and reduce speeding on roads. Education, engineering, and enforcement are three key ways to reduce reckless and dangerous driving and improve safety. Solutions like radar signs alert drivers to their speeds, reminding them to slow down. While radar signs are effective in slowing most speeders, reckless drivers may not care about the reminder. Speed cameras capture actual footage of speeders so you can penalize drivers to prevent future infractions. And for local roads, physical devices such as speed humps and cushions leave drivers no choice but to slow down.