What’s the Best Way to Prevent Crashes on Your Streets? 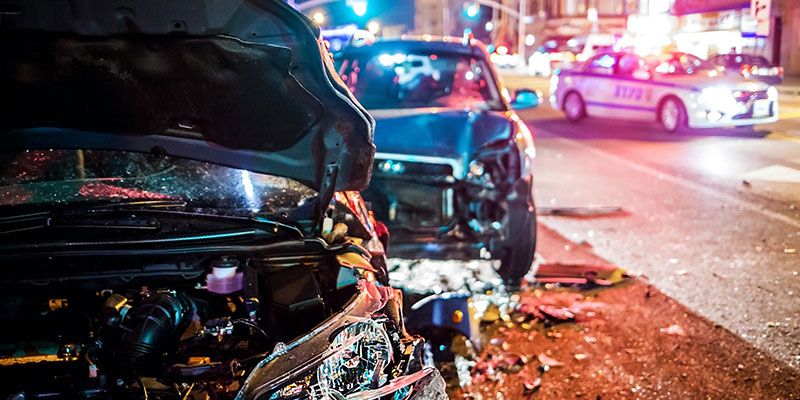 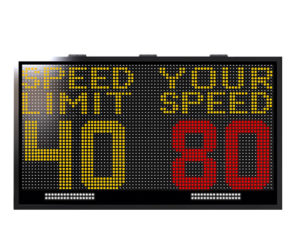 Many hoped that a small side benefit during the health pandemic would be improved safety on the streets. With millions confined to their homes, streets were bound to be empty. Less people driving should have meant safer roads with less fatalities. Instead, the opposite happened. News outlets from around the world report increases in deadly collisions. It’s becoming increasingly apparent that cities need to work to prevent crashes more than ever. 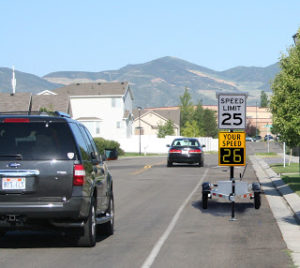 There’s no one solution that fits all for safer roads. What works on a curvy rural road isn’t the same solution that’ll keep highways safer from dangerous driving. But at Traffic Logix, we believe that there is a solution for every road and circumstance. While there may be no one best way to prevent crashes on every road, there is a best way to prevent crashes on your road, and we’re here to help you find it. We offer a complete range of traffic safety solutions, all designed to slow cars down, prevent crashes, and return safety to your roads.

What Are the Options?

Educating driver is often a basic first step that makes a big difference. Driver feedback signs alert drivers to slow down and show them responsive messaging. Speed cameras can be used alone or in addition to radar signs. They capture footage of speeding cars so that you can warn and penalize speeders to prevent future violations. Both our signs and cameras are integrated with the cloud so you can access detailed statistics on driver behavior. We also offer recycled rubber speed humps and cushions that slow drivers on residential streets. Whatever your safety challenge, we’re here to help you prevent crashes and protect your streets.