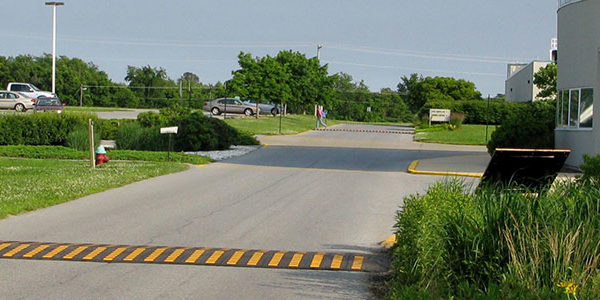 What is Traffic Calming & Why You Should Care 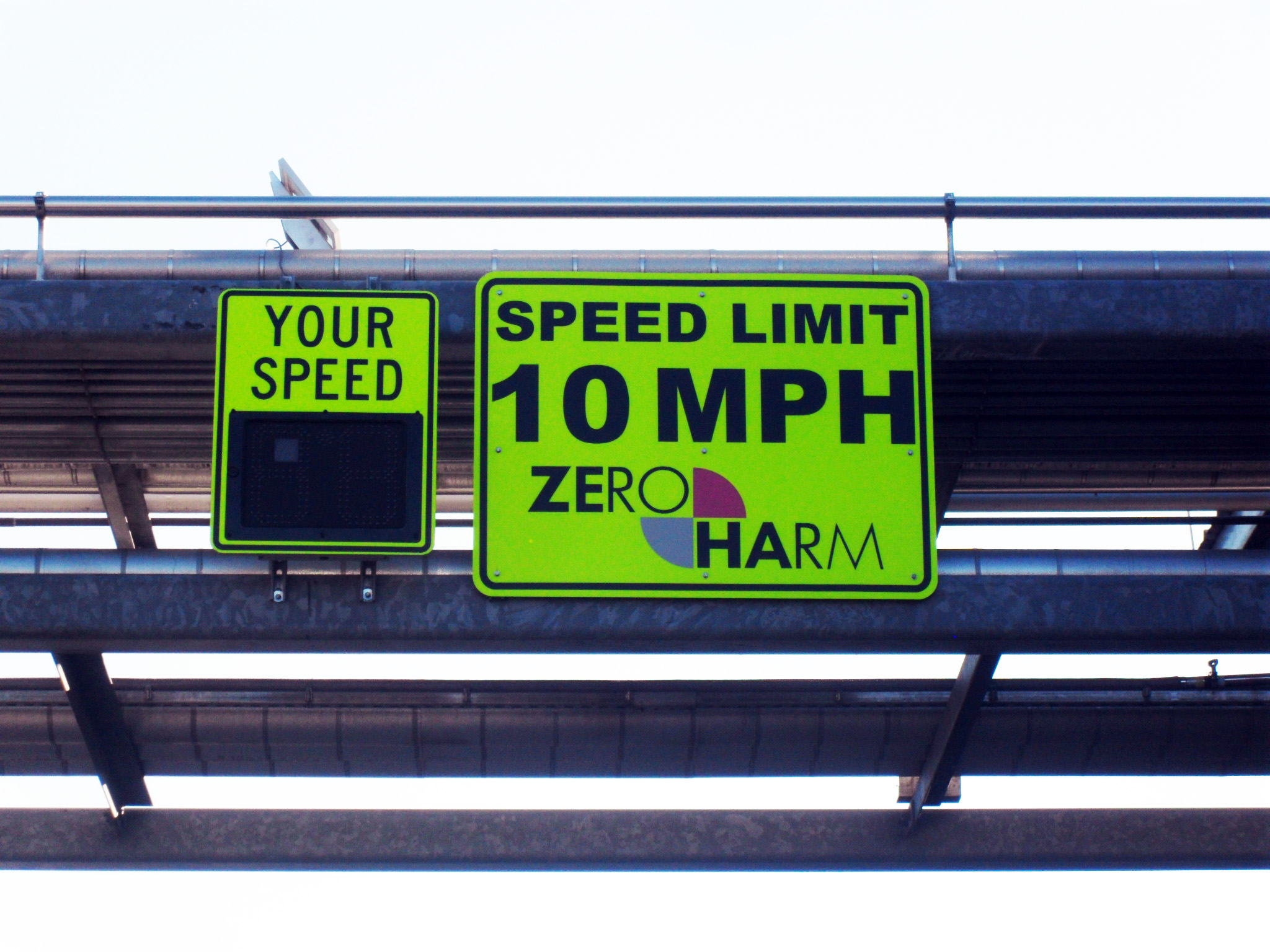 Ever heard of traffic calming? If you haven’t, you’re not alone.

Everyone is familiar with the dangers of speeding cars, but other than traffic engineers and police officers not many people have heard of traffic calming.

Traffic calming, an expression originally coined to refer to physical solutions such as speed humps or cushions, involves changes in roads to compel drivers to slow down to safer speeds. Today traffic calming can involve the full range of solutions to reduce speeds including “Your Speed” signs, variable message signage, and speed enforcement cameras.

On corporate campuses and in industrial areas, cars are seldom clocking 75 mph. But in a 20-mph speed limit with a constant flow of pedestrians and workers, a few miles over the speed limit can lead to avoidable accidents and injuries.

What can you do to prevent that?

Small speed display signs such as the SafePace 100 are a popular solution on corporate and industrial campuses. They alert drivers to their speeds and offer the ability to flash the LED digits or included strobe to warn those who ignore speed limits. With real time reporting, you can learn when and where dangerous driving is occurring and stop the problem before it escalates.

Want to learn more about traffic calming and how it can help you improve safety?

Check out the Safety 2018 conference in early June and explore countless solutions for a safer workplace.

Come See Us at the BOMA 2022 Expo in Nashville, TN

Ready for the ISC West Expo in Las Vegas?

How safe are your energy plant roads?

The Other Kind of Safety

Do You Know The Secrets of Your Campus Streets?