You are here:
Municipalities 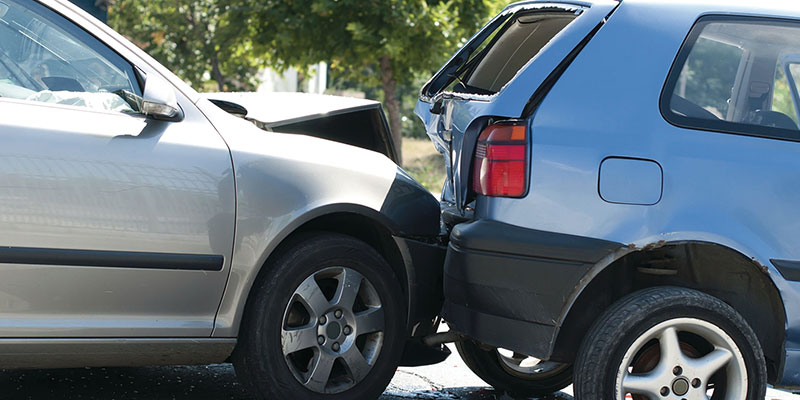 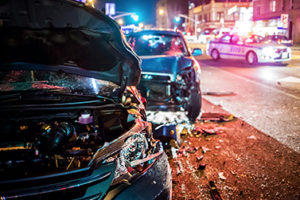 There’s a stigma attached to driving drunk or not wearing a seatbelt. There’s definite disdain for the habit of using the phone behind the wheel. But speeding somehow gets a free pass. It carries no social stigma and isn’t publicly attacked the way other behaviors like drunk or distracted driving are. But perhaps it should be. Speeding kills thousands of people every year. What if simply using speed signs could slow them down? Large digit radar signs can even slow highway drivers.

Critics of speed signs say they accomplish little without a penalty attached. But critics are wrong. Study after study show that radar signs really do slow cars down. And they continue to do so even months and years after they are installed. The reason why is simple. Radar signs operate based on the feedback loop theory. The idea is that when people get feedback about their behavior in real time and then have the opportunity to improve, they will. It sounds simplistic and defies logic in many ways- but it works. And radar signs slow cars down consistently again and again. 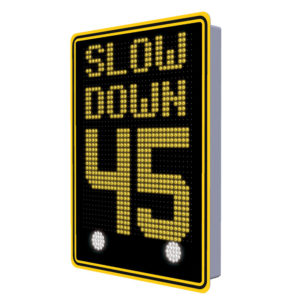 While driver feedback signs are effective in slowing cars, they can be hard to see in higher speed areas. Small 11” or 12” digits aren’t visible enough to drivers traveling on highways or multi-lane roadways where posted speed limits are higher. At Traffic Logix we believe in creating a solution to every road safety challenge. Our large digit radar signs offer 18” digits for improved visibility on streets with higher speed limits. And they even offer the option to show custom driver responsive messaging to warn or even praise passing drivers.

While high speed applications like highways or multi-lane roads can present safety challenges, they don’t often have pedestrian traffic. However, as cars approach work zones or tolls, it becomes even more crucial that they slow down. With large digit radar signs, you can ensure that even drivers at high speeds can be alerted to slow down. Don’t let the lack of stigma keep putting people on your roads at risk. Take action and slow cars today!