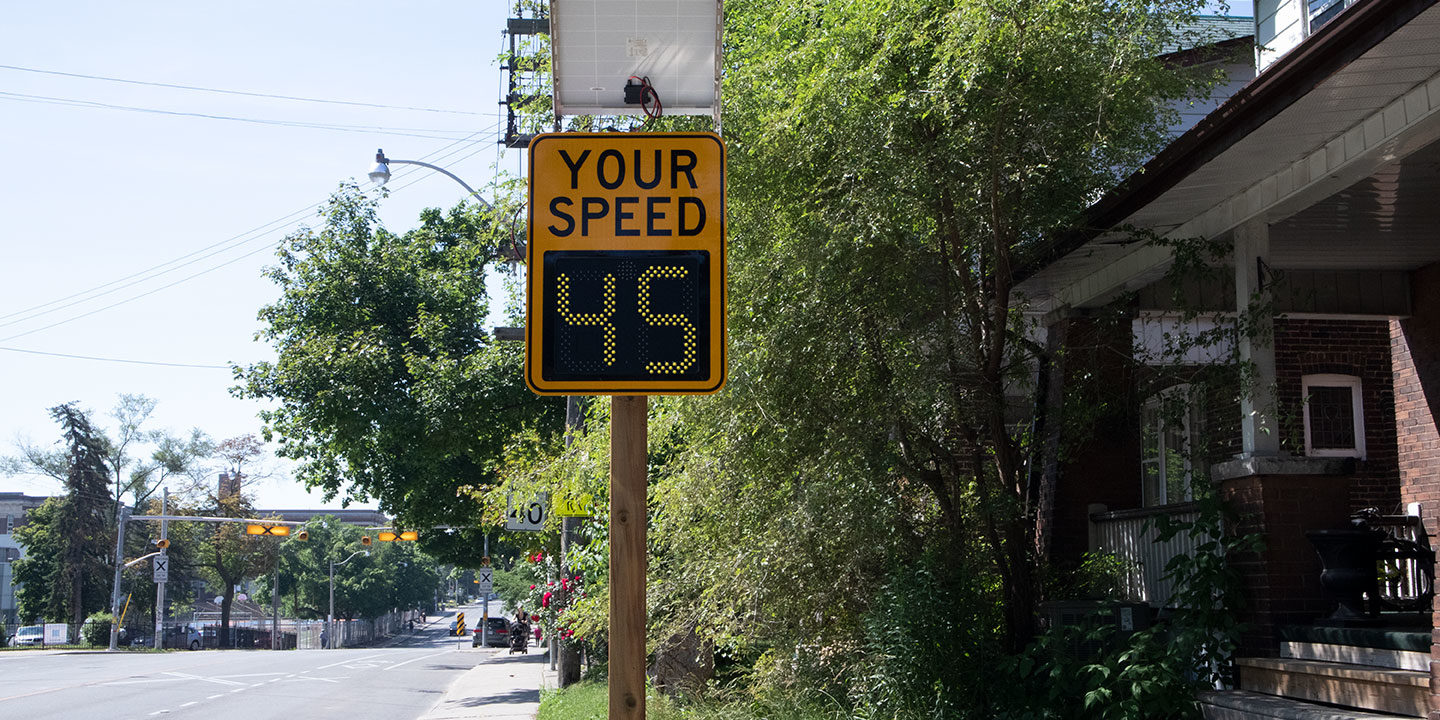 After speeding complaints, radar signs added to slow down drivers 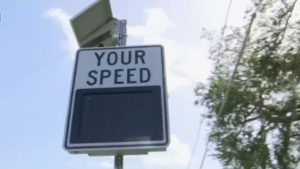 Finally, the speeding on Lake Griffin Circle and Plumosa Avenue in Casselberry has stopped.Resident Elaine Eike said she worried every time she pulled out of her driveway.

Late in the evening, an SUV speeding through the intersection lost control and crashed into Laura Quillen’s front yard, smashing her fence and mailbox. The driver took off, leaving shattered pieces of plastic fencing all over her front yard.

Eike and Quillen said they and other neighbors have been asking the Casselberry Police Department, commissioners and the mayor for help for years.