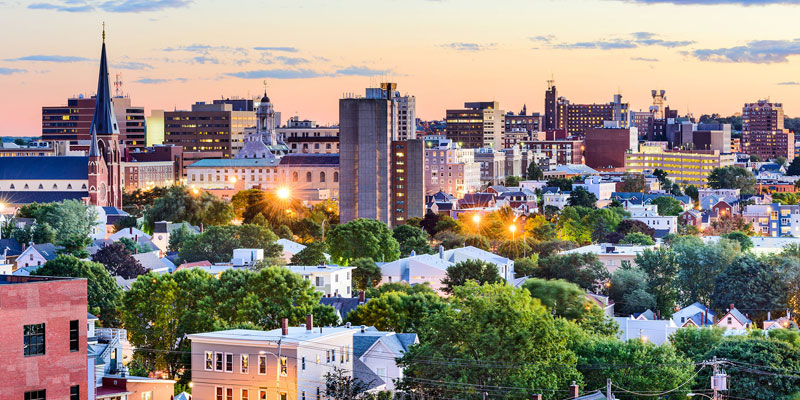 These “active feedback” signs tell drivers when they are close to or over the speed limit, and can record how fast drivers are going.

Cities and towns across Maine are installing “active feedback” road signs that display drivers’ speeds in an effort to get people to follow the speed limits.

Portland city staff in the transportation division installed one most recently on State Street about two weeks ago, according to Jeremiah Bartlett, the Transportation Systems Engineer for the City of Portland.

Bartlett said they have studied drivers speeds using the signs, which can record how fast drivers are going and store that data for staff to study.

He said the signs have worked, getting more drivers to go closer to the posted speed limit.

Bartlett said Public Works evaluates the data and often provides it to the police department for increased enforcement when there is an issue.

Maine DOT is in charge of speed limits in Portland, so in order to change a limit, the city must work with the DOT.

“Recently we did this on Washington Avenue near Eastern Promenade and had the speed dropped to 25 mph, the same as the rest of Washington on-peninsula,” Bartlett wrote in an e-mail.

More cities are adding these “active feedback” speed signs, including towns such as Wiscasset.