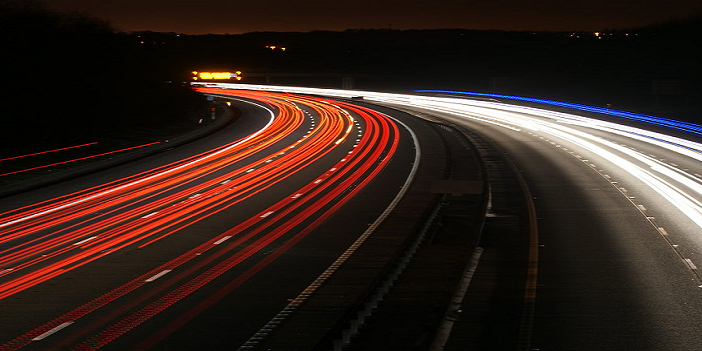 How Safe are US Roads?

Traffic fatalities are a global crisis. Countless lives are lost every day by avoidable crashes. How does the U.S. compare to other nations?

Not very well, it seems. 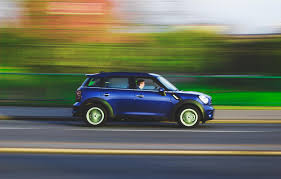 The U.S. seems to be having a tough time keeping up with peer nations in creating safer, more livable roads. In fact, it has almost triple the fatalities of countries such as Sweden and the Netherlands, with a particularly distressing record of child traffic fatalities.

But why? Are drivers more reckless? Is there a lack of funding? Is distracted driving more prevalent?

It turns out none of those are to blame.

A global report, Sustainable and Safe: A Vision and Guidance for Zero Road Deaths, found that the reason the U.S. is lagging behind is because of its approach. Countries with the safest roads have the most systematic approach that looks at the entire traffic system to create change.

The report found that Vision Zero in the U.S. has begun to change safety on the nation’s roads. However, while it’s making inroads on state and city levels, it has yet to be widely accepted across the country.

For countries with the best success rate in lowering traffic fatalities, government has taken a key role in creating safer roads rather than just placing the blame and the safety focus on individual drivers.

With the Safe System approach that has worked around the world, and the beginning of Vision Zero, U.S. cities and traffic planners have the toolkit they need to prevent needless traffic deaths.

Will they use it?