The Hidden Force Behind Safer Roads

You are here:
Energy & UtilityGeneral 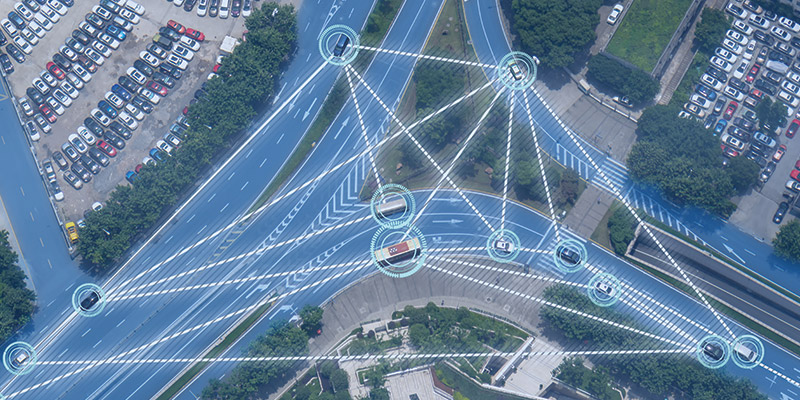 Are your plant, campus, or local roads safe? Do drivers sometimes ignore posted speed limits, putting themselves and others at risk? There are many ways to 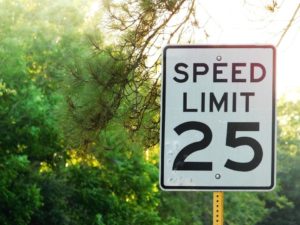 encourage drivers to slow down. But there’s one hidden force behind the success of them all. And that force is data.

Why is Traffic Data so Powerful?

You may suspect that your roads aren’t as safe as you’d like them to be. Your streets may even have experienced crashes that back up your suspicions. Or you or your employees may have witnessed firsthand how cars are driving too fast despite posted speed limits. But suspicions and empirical evidence can never provide the insights that data can.

Detailed traffic data isn’t a luxury when you’re trying to create safer roads. It gives you the hard facts so that you know when, where, and if speeding is happening on your roads. And once you have that information, you’re equipped to make the right decision about how to solve your speed challenges. 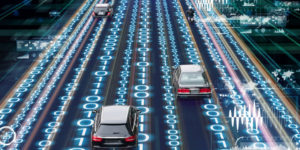 The Simplest Way to Protect Your Roads

Posting safe speed limits of course lets drivers know how fast you’d like them to go. But gathering traffic data lets you know if those speed limits are being observed. And the simplest way to do that is by using a discreet, inexpensive data aggregator like SpeedTracker to keep track of vehicle speed, volume, and more. SpeedTracker gives you

detailed stats and reports so you know what you’re dealing with and can assess whether intervention is necessary.

For roadways where you definitely want to slow cars down but also want data to back your efforts, all of Traffic Logix’ radar speed display signs also collect traffic data. The signs are an effective way to alert drivers and slow them down. Research shows they really do make a difference. But they can do more than slow cars down. They can also offer you a robust array of traffic data, including before and after stats. They all include an option for stealth mode, which allows the signs to appear off, while they are gathering traffic data on driver behavior.