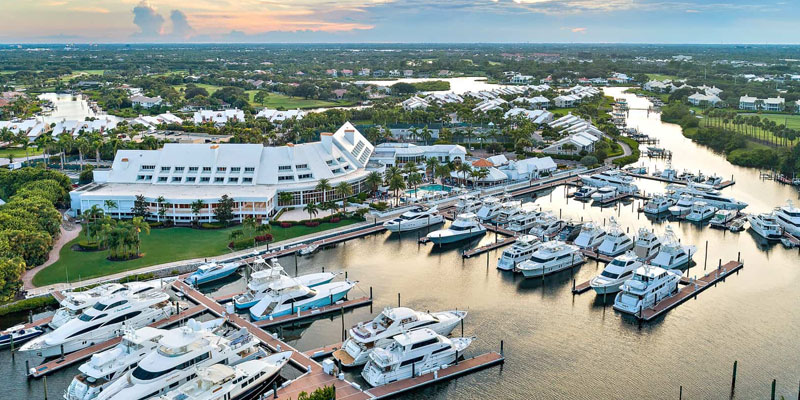 Admirals Cove Private Estate Community is an elite residential community with beautiful homes situated along 16 miles of roadway and 7 miles of waterway. In addition to its beautiful residences, it also houses a golf course, marina, hotel, and club house. It’s located in beautiful, sunny South Florida.

The speed limit in the Admirals Cove community is 25 mph. Its roads are replete with people enjoying the great year-round weather by walking their dogs, going for a run, biking, and riding golf carts. But the idyllic environment was threatened by cars speeding by.

Safety is a top priority for Admirals Cove. They recognized that speeding cars were putting residents at risk and that dangerous driving could quickly turn to tragedy. They wanted a way to effectively protect their residents. But they didn’t want to resort to getting the police department involved and were interested in solving speeding issues internally.

The HOA began searching for a solution to speeding and safety concerns by reaching out to nearby communities. The Traffic Logix SafePace speed display signs and Guardian speed camera systems were recommended as successful tools to slow speeders and keep residents safe. Admirals Cove did a test run with the solutions and was thrilled with the results.

The SafePace signs display driver speed alongside the posted speed limit. The digits flash to warn drivers who exceed the threshold speed set by the HOA.

The camera systems capture images of speeding vehicles. A warning is then sent to speeders while the SafePace cloud gives the HOA security team data on where, when, and who is speeding. The SafePace cloud also gathers traffic data continually so that the HOA can see detailed reports on driver behavior. 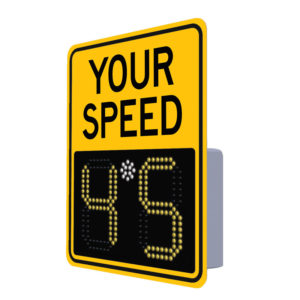 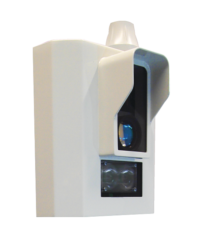 Since Admirals Cove has begun using the SafePace signs and Guardian cameras, their streets have seen a 68% reduction in speeds. The HOA reports that a majority of residents were concerned with the community’s safety and are pleased with the changes. They offered sessions to homeowners to explain the need for the systems, how they work, and what the goals are in using them.

In addition to the significant reduction in speed, the HOA also now has access to data on who repeat speed offenders are. They can then approach them individually to encourage them to follow speed limits to help keep their neighbors safe.

The SafePace cloud gives the HOA staff reporting and statistical information to keep homeowners abreast of what’s going on. The intuitive, user-friendly interface helps them manage the devices right from their desks and see up-to-the-minute speed data and statistics.

“Our goal is to keep the community safe and we wanted to do it in a non-confrontational way,” said Peter Moore, the Chief Operating Officer at Admirals Cove. “Traffic Logix has helped make that happen.

The Traffic Logix customer service was amazing, added Jay Alpert the Director of Security at Admirals Cove. “I really can’t say anything that wasn’t positive about our experience.”