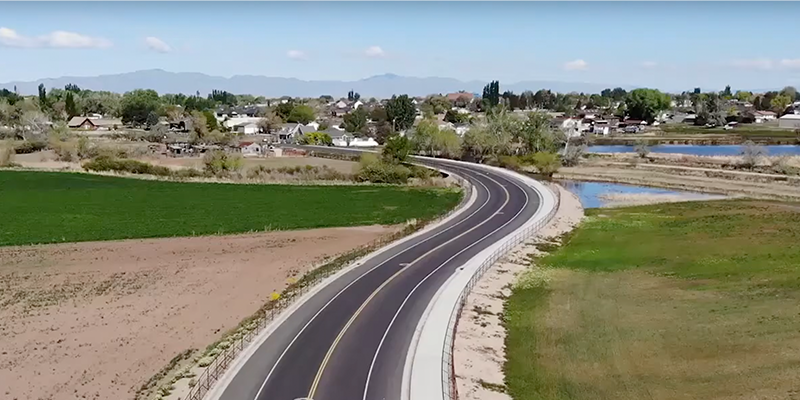 In one Utah city, radar speed signs protect local streets and are making a difference in slowing drivers down.

Plain City is a small family focused community with a population just over 5,000. It’s located in Weber County, in a picturesque area of Northern Utah. The city was receiving numerous complaints from residents about speeding on local streets and wanted a simple way to slow them down and to help them make better informed decisions about how to enforce speed limits.

The city purchased five SafePace 100 signs with solar power and remote data access via Logix on Cloud.  The compact signs offer excellent visibility, alerting drivers of their speeds in bright 11” LED digits. They are mounted along with speed limit signs so that drivers know how fast they should be going.

The affordable signs are lightweight and easy to move from place to place. Plain City is using them with the Traffic Logix universal mounting brackets, which lets them simply slide the signs onto poles in multiple locations. The solar power makes them an energy efficient choice, with the signs drawing energy from the sun instead of battery or ac power. 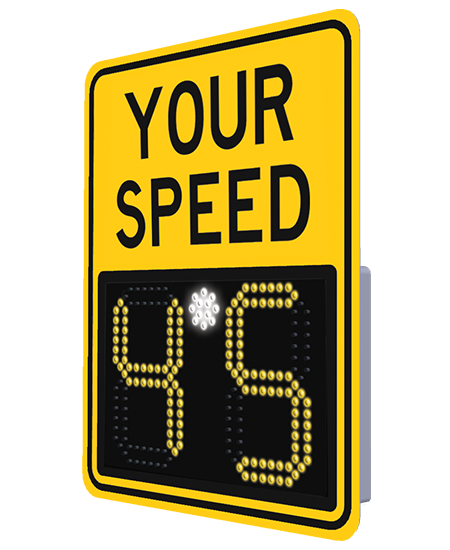 Plain City is using the signs along with Logix on Cloud, a remote web-based management system that lets them adjust parameters and settings from anywhere. It also gives them a wealth of traffic and speed data and robust reports that they can access right from their desks without ever needing to download data from physical sign locations.

The mayor, Jon Beesley, is pleased with the signs and the difference they’re making on Plain City’s roads. “We took the data from the signs to the sheriff’s office and they use it to make decisions about enforcement or increased physical presence,” he noted.

The city particularly liked the easy access to data and the ability to relocate the signs with the universal mounting bracket.

Mayor Beesly noted that while these signs are often seen as a warning for dangerous drivers, they serve a more basic, important need as well. “It also just reminds the good drivers to look at their speedometer….and I think that’s what we’ve noticed the most. The majority of drivers that are just cognitive drivers, when they see that blinking sign at them, they check their speed and get right back to where they should be.”

Plain City is pleased with the effects the signs are having on their streets as drivers pay more attention to their speeds and remember to drive safely. In fact, many residents have been asking for them to be placed near where they live, eager to see them mounted on their own streets to protect them and their families.

“It’s a good product,” remarked Mayor Beesley, “we enjoy having it.”

All You See is Brakelights