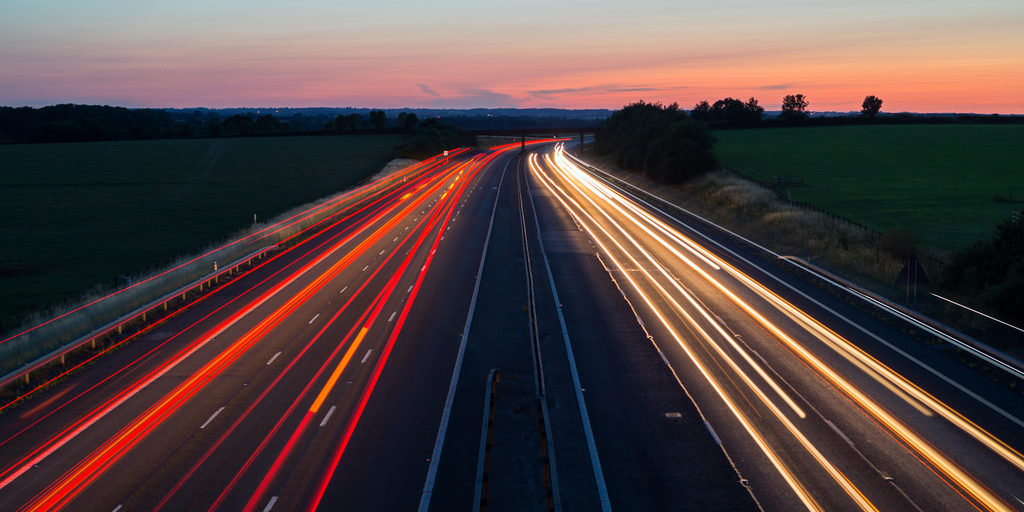 Is Your Speed Limit Dangerous?

Cities set speed limits based on what’s determined to be safe speeds under normal road and weather conditions. But for cities prone to winter storms and ice, those speed limits can become deadly quickly.

For Lethbridge, Alberta, snowy conditions and extreme low temperatures often cause roadways to become a sheet of ice or a snowy mess that’s hard to navigate.

In fact, winter conditions were to blame in nearly half of the accidents on one stretch of road with a 90 km/hr speed limit.

Lethbridge decided to take action to slow cars down when the posted speed limit became dangerous.

The wireless system lets the city change the speed limit remotely in a matter of seconds.

The first municipality in Canada to use variable speed limit signs, Lethbridge has seen remarkable results. Since the signs were put into use, there have been no reported accidents or collisions.