Traffic calming shifts the focus of our roads, seeking to meet the needs of all users instead of just cars. It uses physical solutions and other measures to reduce traffic speeds and create complete streets that offer safe access and encourage healthier lifestyles for everyone. 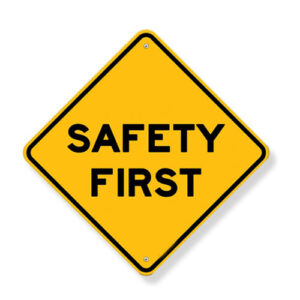 Increases safety for all road users: drivers, bicyclists, and pedestrians 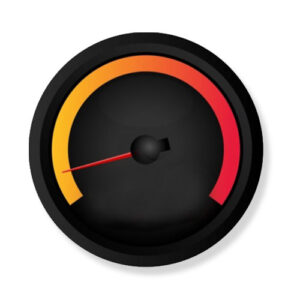 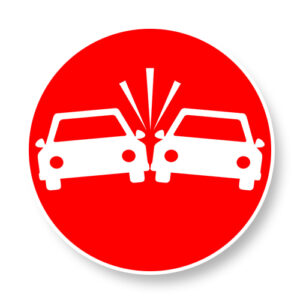 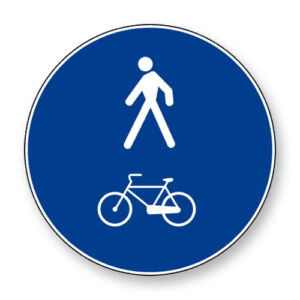 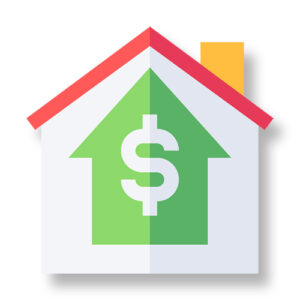 Want to read more about how traffic calming will change the way people drive on your streets? Take a look at some success stories here.

Popular methods of traffic calming include:

Interactive radar signs alert drivers and warn them to slow down. Detailed data and reports can be viewed online in real time.
Learn More

Slower cars really do save lives. Every mile slower can mean the difference between life and death. 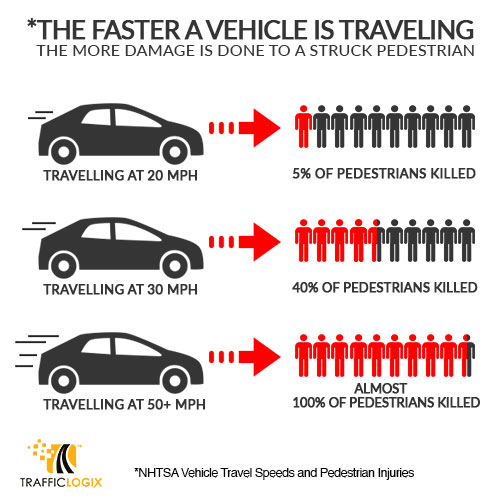 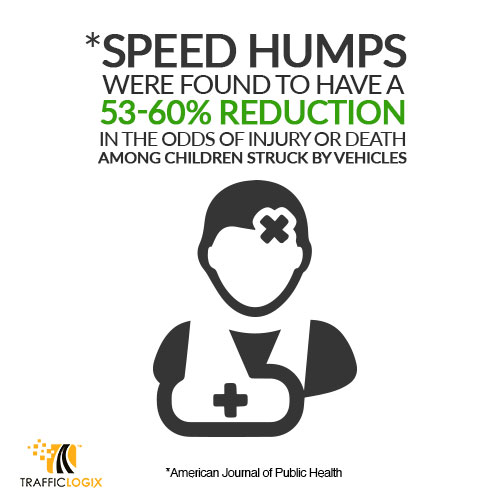 Research abounds on the effectiveness of speed humps and other traffic calming methods in reducing speed and improving safety. The American Journal of Public Health found that children who live within a block of a speed hump have significantly lower odds of being struck by a vehicle. The Journal also found a 53-60% reduction in the odds of injury or death for children with traffic calming in their neighborhoods.

Installed on over 10,000 streets around the world.

How safe are your streets?

Some studies that prove just how effective traffic calming is

1. A landmark study from Bellevue, WA which concluded that “At the majority of radar sign locations, results show an overall reduction of vehicle speeds between 1 and 6 mph, even up to 8 years after the signs were installed. Due to this level of effectiveness, the City will continue to use stationary radar signs….. to address vehicles speeds and/or….. motorist’s attention…..”

2. A report on speed sign effectiveness compiled by the Western Transportation Institute on behalf of the US DOT and the State of California found that:

3. An evaluation by the Texas Transportation Institute of speed display trailer use in work zones found that the signs reduced average speeds by around 5 mph and were well liked by construction workers who felt that they “increased awareness of the work zone and significantly lowered speeds in the activity area.”

5. Research quoted in Wired Magazine found that radar speed signs “have proven to be consistently effective at getting drivers to slow down- reducing speeds by about 10%, an effect that lasts for several miles down the road.”

6. A study conducted by the Maryland State Highway Administration of speed signs in work zones found that the display trailers reduced average speeds by 2-7 mph and increased speed limit compliance by 10-40%.